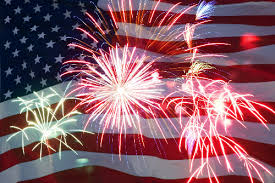 It’s the Memorial Day weekend and America takes    time to remember and honor our military.We salute you!  Memorial Day is also the first holiday that officially starts the summer and  other celebrations. We wish everyone a safe holiday and  a great summer of celebrations!

The following players end the week in celebration after winning Ohio Lottery games.

Trustee Terry Shilling of Elyria claimed a $500,000 50 X  The Money prize on behalf of The Four Tees Trust.

This entry was posted in Uncategorized. Bookmark the permalink.